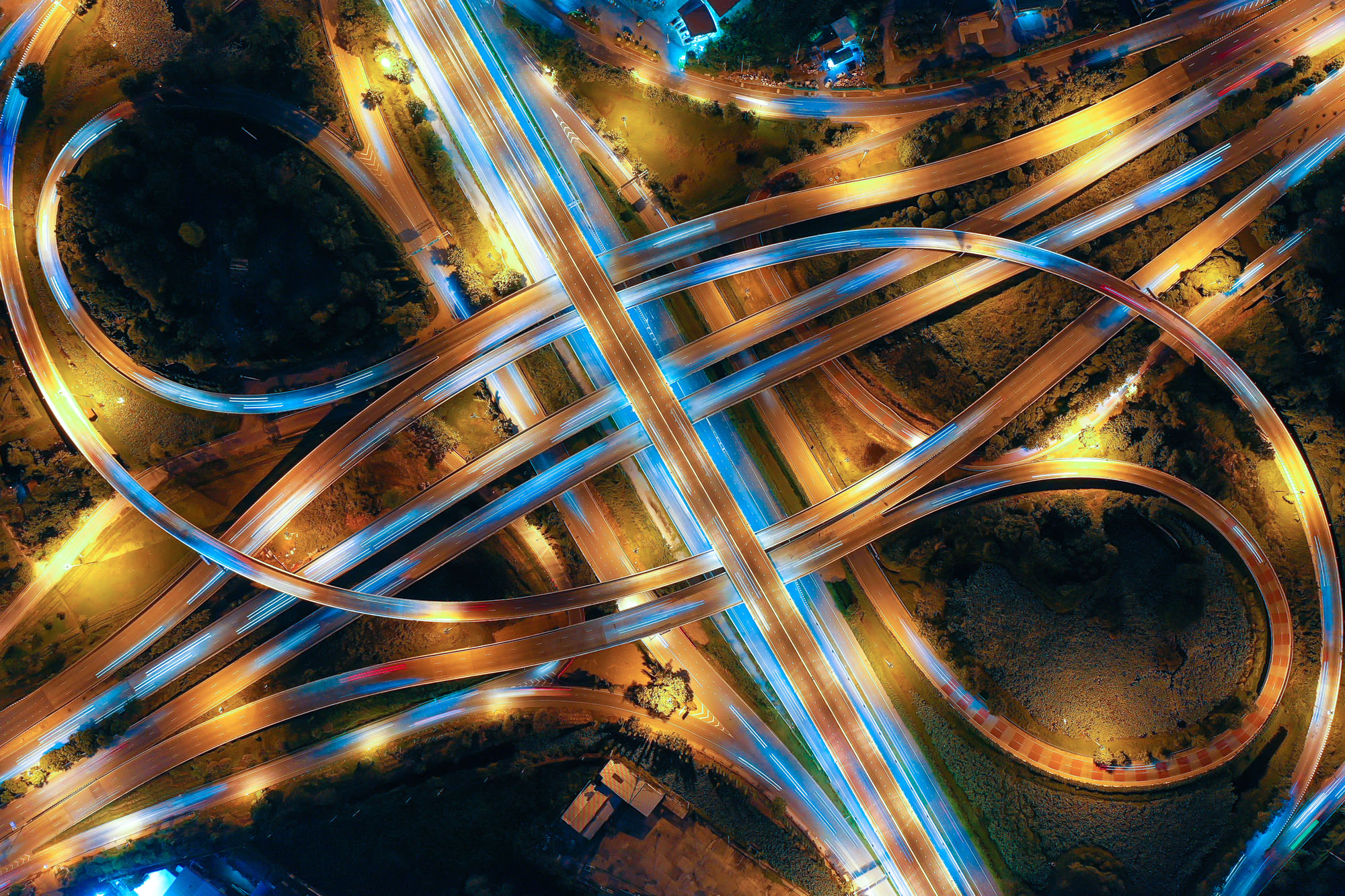 Company supports the development of clean energy with 8 million kilowatt-hours of renewable energy credits, adds another 12,225,000 kilowatt-hours for new facilities

“We’re proud to be recognized by EPA for green power leadership among technology companies and in the national sphere,” said Shawn Mills, CEO of Green House Data. “Part of our mission is to remain as environmentally responsible as possible in all of our operations, and sustainable energy is a key part of that goal.”

The green power commitment also qualifies Green House Data for the Green Power Leadership Club, a distinction given to organizations who have exceeded the minimum EPA requirements by at least ten times.

In addition to the 8 million kWh of RECs making up the current ranking, Green House Data recently committed to an additional 12,225,000 kWh to address increased data center capacity after the acquisition of Seattle-based FiberCloud on April 1, 2015. As a matter of good faith, this includes RECs dating back to January 1, 2015. The company expects to again grow this number as the company’s facility in Orangeburg, NY comes online.

In total, these green energy credits represent saving over 22,000,000 pounds of CO2 emissions, or enough to power approximately 1,470 homes in the United States.

Green House Data is a cloud hosting and colocation provider headquartered in Cheyenne, WY, with data centers designed to be at least 40% more efficient than the average. Green House Data provides the highly-available infrastructure needed for critical business IT systems while remaining a transparent, responsibly run company. For more information visit www.greenhousedata.com. 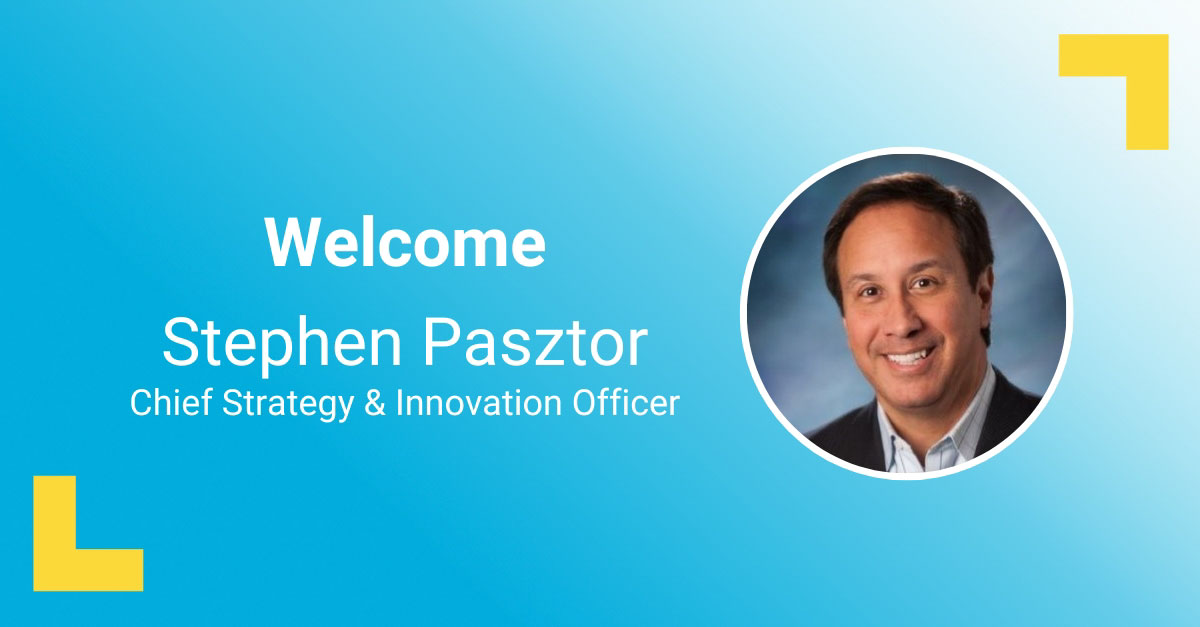 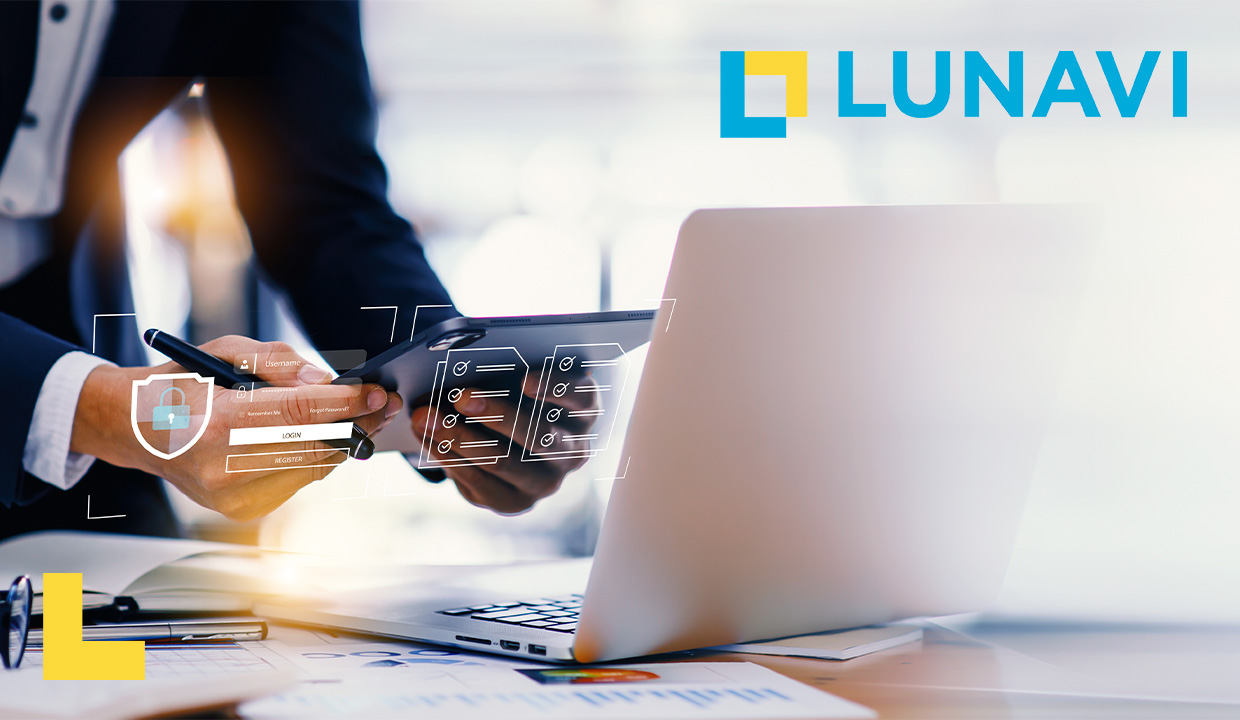 Lunavi, a top provider of business technology consulting and managed IT services, has gained Criminal Justice Information Services (CJIS) compliance accreditation for customers in the State of Colorado across its hosted services including colocation data centers and private cloud platforms.‍ 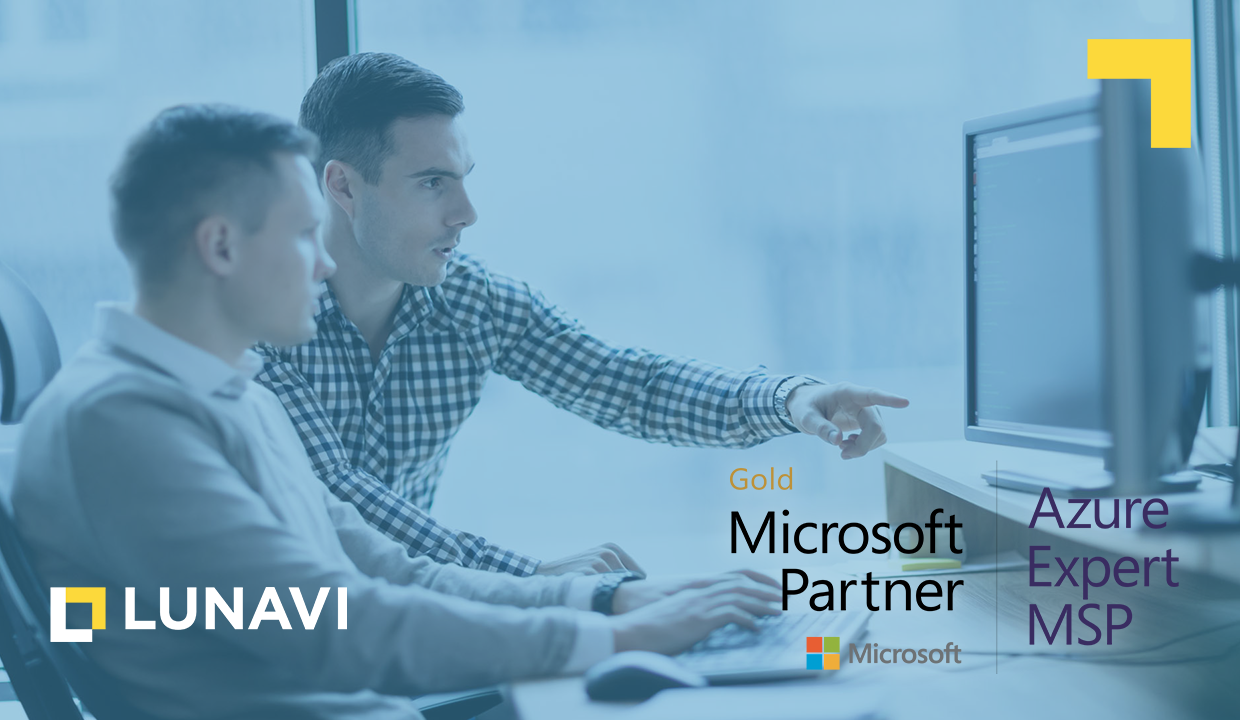