This blog series shows you how to quickly import vital components for configuring and scheduling your patches using Beekeeper automation. Last week we looked at how to import data, this week we will demonstrate how to import a schedule for your patches.

Importing schedules and linking them to Application Groups, Windows Failover Clusters, or Exchange DAGs can be accomplished using the PowerShell script we developed.

ImportScheduleCSVToBeekeeper.ps1 is available in our github repository.  There is an example CSV file as well.

The first line of the CSV is the field headers. An explanation for each header is below.

Clusters: Server groups to be linked to the schedule. Use the “|” character to separate a list of groups

DayNumber: Day of the month for the schedule will run on

MaxRunTime: Number of minutes before schedule execution will timeout

OriginalDayNumber: Day of the month for start date for schedule

PatchDay: Day name that the schedule runs on

Reoccuring: Yes/No if this schedules reoccurs

WeekNumber: Week number of the month when using relative day

Enabled: Yes/No to be enabled

In this example, line 1 is schedule Alpha and will end up looking like this once it has been imported:

Here is the Execution Job that is created when linking the server groups:

And the actual script execution output:

This script will allow you to create custom schedules and execution jobs to meet your patching needs.

If you have a list of individual servers that can be patched at the same time, then linking them to the same schedule will allow the servers to patch simultaneously. Each server would be in its own Application Group.

When servers need to be patched in sequence, you use an Application Group and set the patch order by adjusting the order they appear in the list of nodes.

This application group has 3 nodes and they are patched in the order presented. You can move them around by clicking on the three parallel line icon next to the server name, on the left. Then you can drag and drop the server in the order needed.

A requested feature will allow Windows Failover Clusters and Exchange DAGs to be members of “nested” Application Groups to sequentially patch server groups.  This requested feature has been selected to be in a future version of Beekeeper.

Green House Data, a leading provider of digital transformation consulting and managed IT services, is rebranding to unify its recently acquired companies and nine locations throughout North America under one brand name – Lunavi. 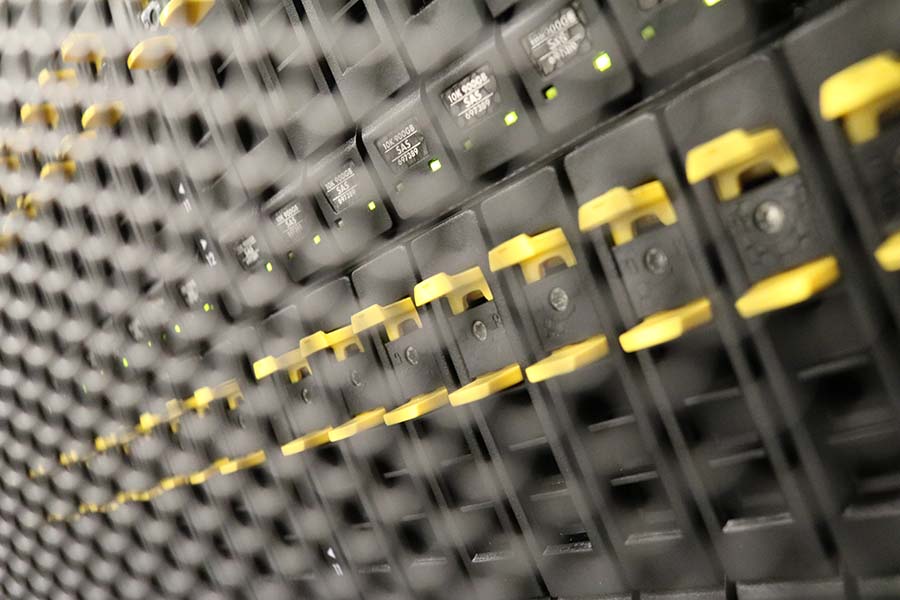 Application performance can often hinge on storage IOPS and throughput, which rate the speed and bandwidth of the storage respectively.