Is Your Bitcoin Windfall an Environmental Disaster?

Cryptocurrency is hot. Really hot. Enough that your layman uncle, who’s not exactly plugged into the technology scene, has picked up a few — plus a few altcoins just to hedge his bets. While he might just be having fun with a little gamble, there are others who are pouring thousands and thousands of dollars into specifically designed bitcoin mining servers, many of which are placed in data centers similar to those here at Green House Data.

The demand has helped to spike bitcoin to a value of around $15,000 USD per single bitcoin. It nearly reached $20,000 in December. But much like your Snapchats, each bitcoin transaction comes with its own environmental price tag. In fact, bitcoin mining may be the most energy-intensive activity happening in data centers today.

The Digiconomist has an ongoing tracker chart listing the energy consumption of the bitcoin network. It isn’t pretty. While these statistics are estimated, they currently sit at nearly 37 Terawatt-hours each year. That rivals many smaller industrialized countries' entire annual electricity consumption.

While that may seem like it can’t possibly be profitable — after all, someone is paying for that power and passing on those costs to the miners — the chart also shows that estimated annual costs are only around $1.8 billion, while revenues are closer to $14.5 billion.

How much energy is that, really?

So bitcoin mining is intensely profitable, at least for the moment, while consuming massive amounts of energy. Almost 3.5 million US households could be powered by that same quantity of electricity (although the EPA claims closer to 2.7 million). One single bitcoin transaction is enough to power more than 10 houses for an entire day (or your single house for over a week).

That all comes out to an annual carbon cost of over 18,000 kilotons of carbon dioxide. That’s equivalent to the annual emissions from 3.8 million passenger vehicles. It’s the output of 4.5 coal-fired power plants.

The website calculates these estimates by assuming 60% of revenue will be spent by bitcoin miners on electricity and then multiplying by the average electricity rates. That’s clearly not the most accurate result, but it’s a fitting estimate.

The dramatic increase in electricity consumption is therefore tied to the current cost of bitcoin. It may or may not continue to ramp up at the same rate it has.

What can be done to reduce bitcoin emissions?

The way a single bitcoin is generated is designed to change over the years. Less and less bitcoins are created each year. Initially, each block that was calculated by a mining server created 50 bitcoin. Every four years it decreases by half. In 2020 each block will only generate 6.25 bitcoin.

If the value were to hold completely steady, that means that electricity consumption would also decrease by half every four years. Of course that hasn’t happened as demand has driven up the price of bitcoin dramatically, pushing more and more miners into the market. If the price falls, many of those servers will be decommissioned, reducing the overall electricity draw of the bitcoin network.

How do we reduce this immense environmental impact without negatively impacting bitcoin price or the bitcoin mining process, then?

There are some altcoins that could have a solution. Some of them are less computationally intensive. Others are tied to renewable energy generation, either by linking each coin to energy credits (a la RECs) or by claiming green power was used for the mining itself.

And that may be the ultimate answer. Energy is often cheaper where there are plentiful renewables, as in areas with heavy hydropower presence. Mining operations could be incentivized to cluster in those regions that have a larger renewable share of their electric grid. 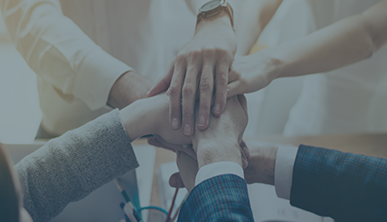 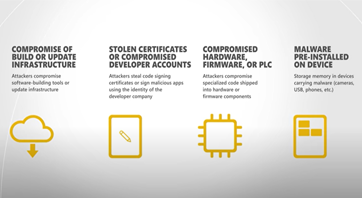 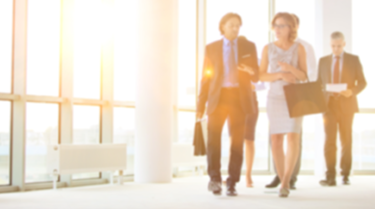