Can you believe we’re already over a quarter of the way through 2016? Feels like we were just posting our 2015 blog wrap up yesterday. But here we are—the data center world keeps spinning. In case you missed something in the past three and a half months, we’ve collected our top blog posts and some of the most popular data center news headlines from around the blogosphere in today’s post.

First off, let’s take a look at the most popular headlines we shared on the Green House Data twitter.

Lots of technology and even general news sites picked up on this big story as Hollywood Presbyterian became the first hospital in a string of ransomware attacks targeting medical care providers. The facility was completely shut down for days and eventually ended up paying a ransom—though less than the initial $3.6 million requested by the attackers.

ASHRAE, the American Society of Heating, Refrigerating, and Air-Conditioning Engineers, removed Power Usage Effectiveness, a common measure to judge data center energy efficiency, from its upcoming draft for a new version of the ASHRAE data center standards. The reason? PUE is too variable, especially for colocation providers who often have entire floors unoccupied for months at a time.

DatacenterDynamics takes a look at how data centers use and pay for renewables, from direct purchasing to Power Purchase Agreements (PPAs) and Renewable Energy Credits (RECs). Included is a look at how the big operators like Apple and Google are reaching their 100% renewable goals.

What is the average cost of a data center outage?

Emerson Network Power speaks out on Data Center Frontier about the true costs of downtime. The study found the average cost of a data center outage in 2016 was $740,357, up 38% from the previous report in 2010.

Analysts at JP Morgan report that they expect data center Real Estate Investment Trusts are poised to grow, saying “The vast majority of enterprises keep IT infrastructure in-house and in the early stages of a transition to outsourcing IT infrastructure to third-party data centers, providing a long potential runway for growth.”

The DROWN HTTPS server vulnerability struck towards the end of the quarter, with over 11 million websites at risk of exploit. If you haven’t updated your server’s SSL, you can read instructions in this blog post and see how to find if you are at risk.

Don’t Leave Your Digital Keys Under the Mat

This post from Systems Engineer Jim Taylor provides some practical, solid advice on how to construct a secure password and keep it that way. A great primer for users and experts alike.

A little celebration was at hand here, as we touted our award-winning green chili team striking again at the annual Boys and Girls Club of Cheyenne Chili Challenge. We also included their recipe, so you can be the hero of your next tailgate.

What is Cloud Storage Durability & Do You Really Need 11 Nines?

We cover the definition of cloud storage durability, which is a measurement of the tiny errors in storage media as it is read, written, and rewritten. Service providers often tout their durability ratings, but you may need more or less depending on your application.

IPv6: What Does it Mean for Data Centers?

We take a closer look at the still relatively new IPv6 protocol, which adds a whole lot of new IP addresses to the global networking pool. Learn how data centers might need to adjust on the hardware, software, and building design side in order to accommodate the new protocol.

That’s all for our quarterly wrap up! Stay tuned to the blog, Twitter, or our RSS feed for more great data center news. 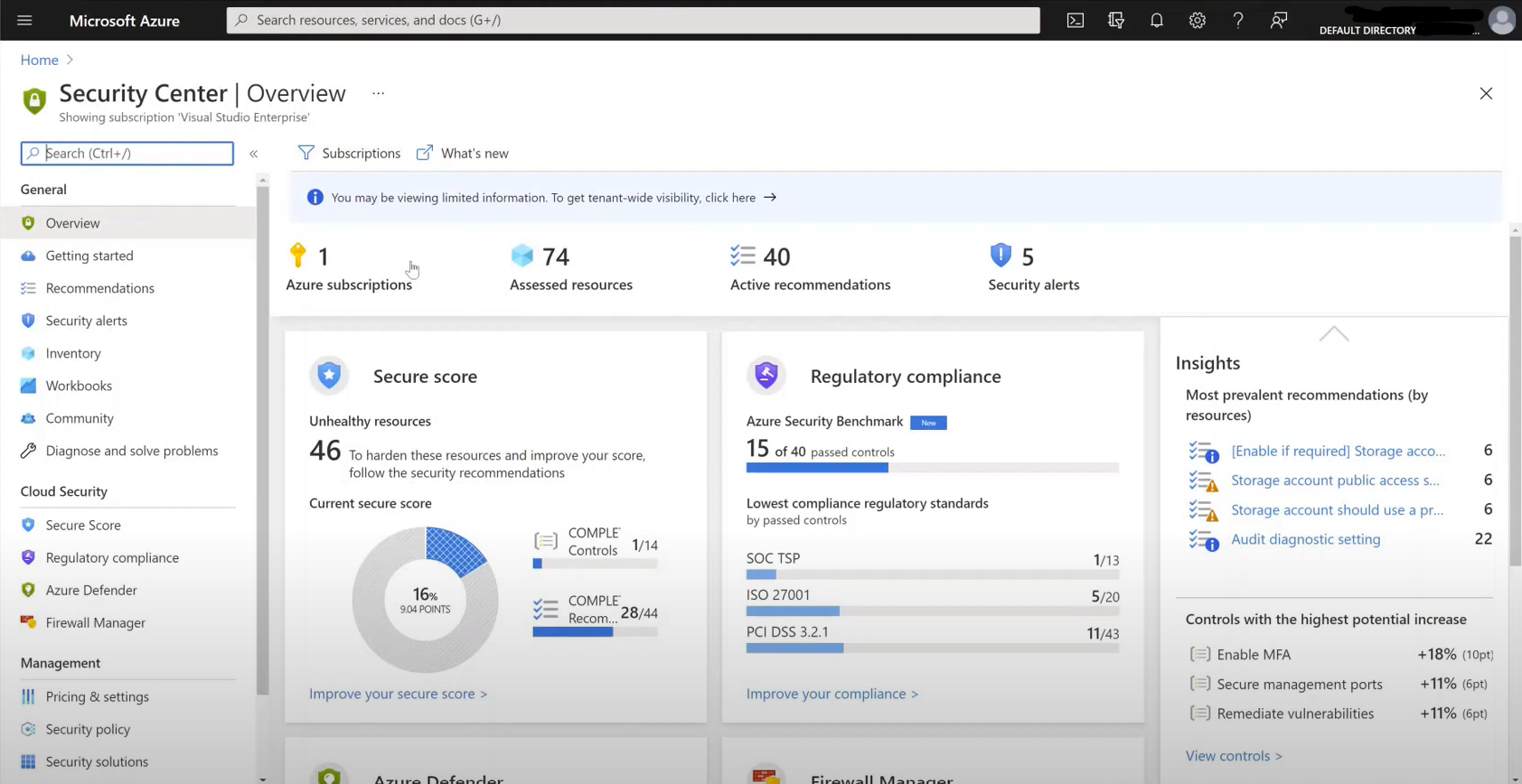