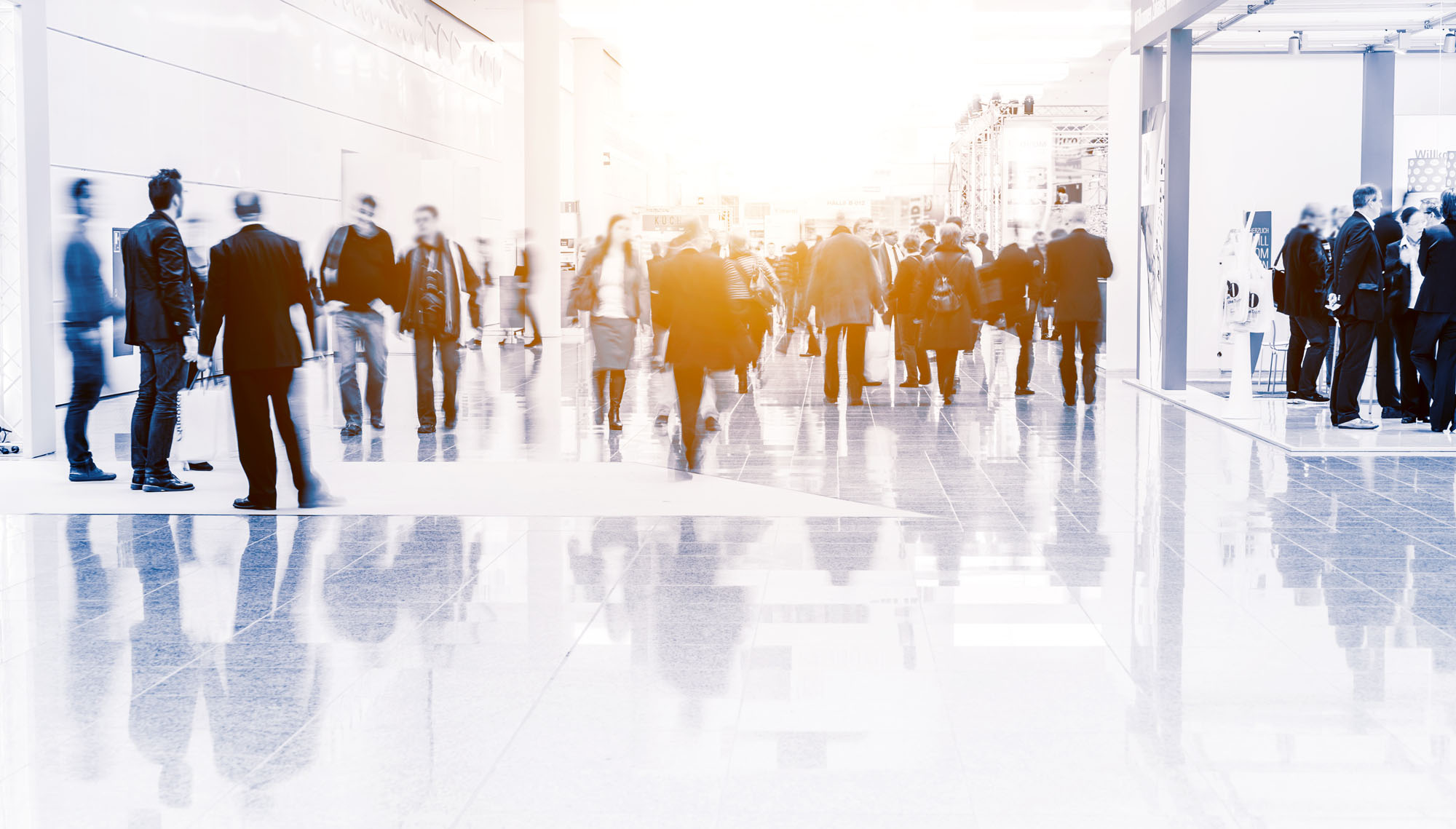 Set Up and Optimize Ubuntu in VMware Environments

So you want to jump into virtualization and take the open source route on your guest virtual machine operating system? Several of our customers have recently spun up Ubuntu VMs on top of VMware. Here are our tips for setting up and optimizing performance in a virtualized Ubuntu environment. These tips may also apply to other Linux distributions on top of VMware hypervisors.

To install Ubuntu, obtain a disc or download an ISO of your version of choice. Power on the virtual machine, insert the disc or locate the image, and follow through the prompts. Once completed and you have logged into the Ubuntu VM, set the HTTP proxy by going to Network settings.

Installing the Ubuntu Server kernel can improve performance as it sets the system clock to 100Hz by default. Otherwise you may have to recompile the kernel.

Installing VMware Tools will improve performance in your virtualized Ubuntu instance. It also includes various utilities for administration of VMs. Open VM Tools is a version of VMware Tools built for open source use.

If you plan on duplicating the machine, using it as a master image, or using VMware Site Recovery Manager backup tools with it, you must install the deployPkg Tools plugin.

Download the Public Packaging Public Key Files and install them using $ sudo apt-key add /DIRECTORY/NAME, where directory/name is the path where each key is saved. Then create a file called /etc/apt/sources.list.d/vmware-tools.list and include this content: deb http://packages.vmware.com/packages/ubuntu trusty main.

You may have better performance setting your VMDK files to static instead of dynamic. With dynamic VMDK, your virtual disks take up only enough space to store what is currently in use. With static they are set to a fixed size from the beginning. This can negate some of the scalability benefits of the cloud and increase your initial bills, but the performance may be worth it.

Ubuntu and other Linux distributions have been found to suffer from “clock drift” or inaccurate timekeeping, as both VMware Tools and NTP attempt to synchronize the system clock. It is recommended you either disable NTP or disable the time synchronization setting in VMware Tools (under Options). Occasionally disabling through the VMware Tools software is ineffective and you must open the virtual machine configuration file and set these options to FALSE:

Let the hypervisor handle disk I/O scheduling. Linux has a few options for scheduling disk I/O, but rather than having them interfere with the disk scheduling built into VMware, just set the system to the No Op scheduler (No Optimization) by editing /etc/grub.conf to include elevator-noop.

Using the desktop interface of your Ubuntu virtual machine? Depending on the distribution and version number, Linux images can have very different user experiences. If you have the latest Ubuntu, it might be missing some desktop functionality. One alternative is Mint, which is a descendent of Ubuntu. You can snag a Mint image that comes with VMware Tools preinstalled. Both Mint and Lubuntu might offer performance advantages.

If you are sticking with default Ubuntu, you could install CompizConfig to disable animations and other nifty window effects to improve your VM performance. To install this utility, visit the Ubuntu Software Center, download and install the package, and open from the Launcher by tapping the Super key and typing Compiz.

There are other guides out there for optimizing desktop and server configurations of Ubuntu and general Linux, but these tips should get you started on the path to a smooth, virtual, open-source environment. Other best practices for virtual machines apply as well. For example, it's better to underprovision and hot update resources as needed rather than overprovision. And if you want to branch out from Ubuntu, Green House Data can offer CentOS or Red Hat guests preinstalled...or you can always bring your own image.