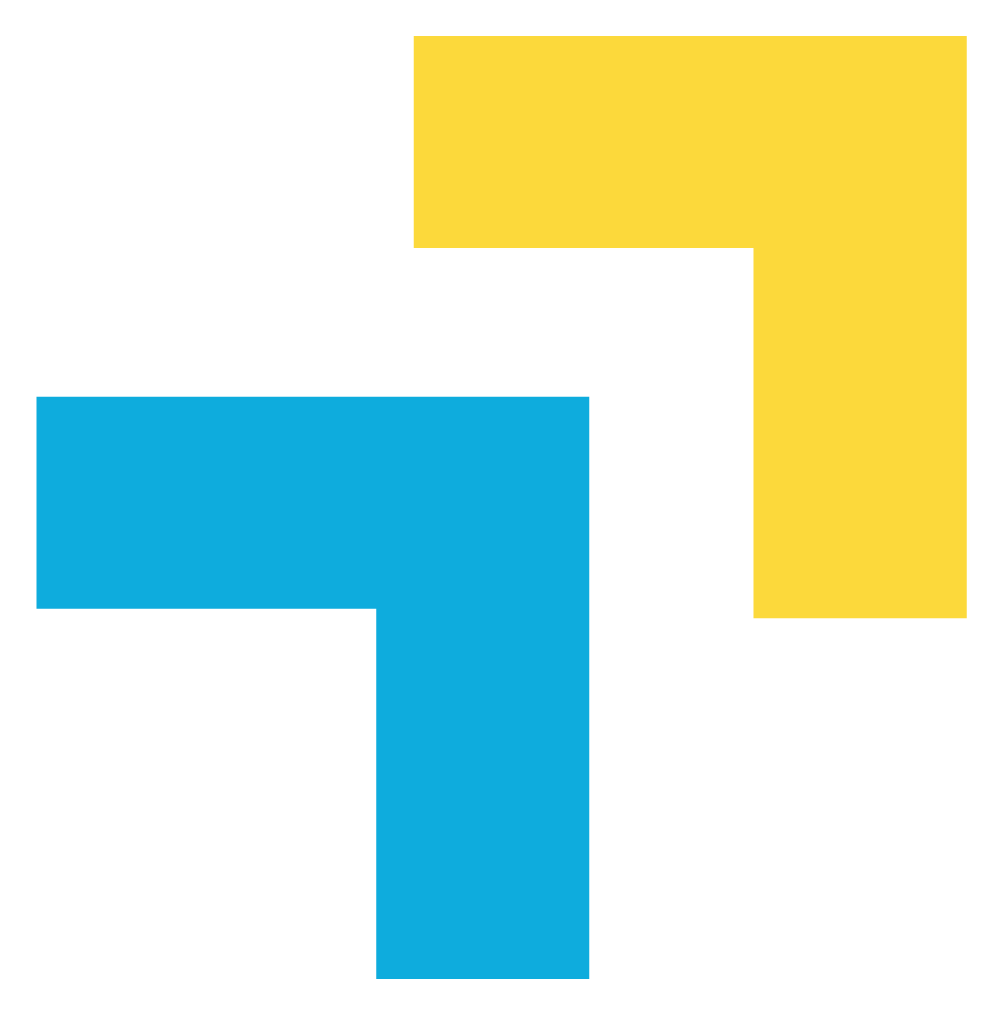 A construction engineering company that provides building services to customers in a wide variety of market segments was challenged with integrating new releases of software. They are working with a subsidiary company that is developing construction management software that needs to integrated with several core line of business applications. Due to this highly integrated software, any issues or down time can cause major disruptions across several areas of the business. To make the situation more challenging, team members from both the business and QA teams were spending hours manually validating these high level testing scenarios on each release of the software.

We worked with this company to create an automated testing solution that would validate if the latest release of the software was working as expected before it was pushed to production. This was done with a combination of on-site expertise working closely with the customer team and leveraging our offshore automation engineers to quickly and efficiently build out this solution. The automated tests were built with Selenium for validating the web applications and Visual Studio Team Services for executing nightly runs across their environments as well as for new releases. Once the automated tests were complete, a report was generated that outlines a list of errors and warnings that needed to be fixed.

The major application scenarios were addressed within the first two months which produced a very fast ROI. The Agile process that was followed by the team to create the automated tests allowed the product owner to shift focus to other areas of the applications as more features were being developed.

The manual testers were now able focus on exploratory testing since they have confidence in the automated tests that are running.

This solution caught several bugs from making it to production and therefore prevented the disruption across the business on multiple occasions. The engagement was so successful, the subsidiary company is now evaluating how they could use this solution as part of their development process. 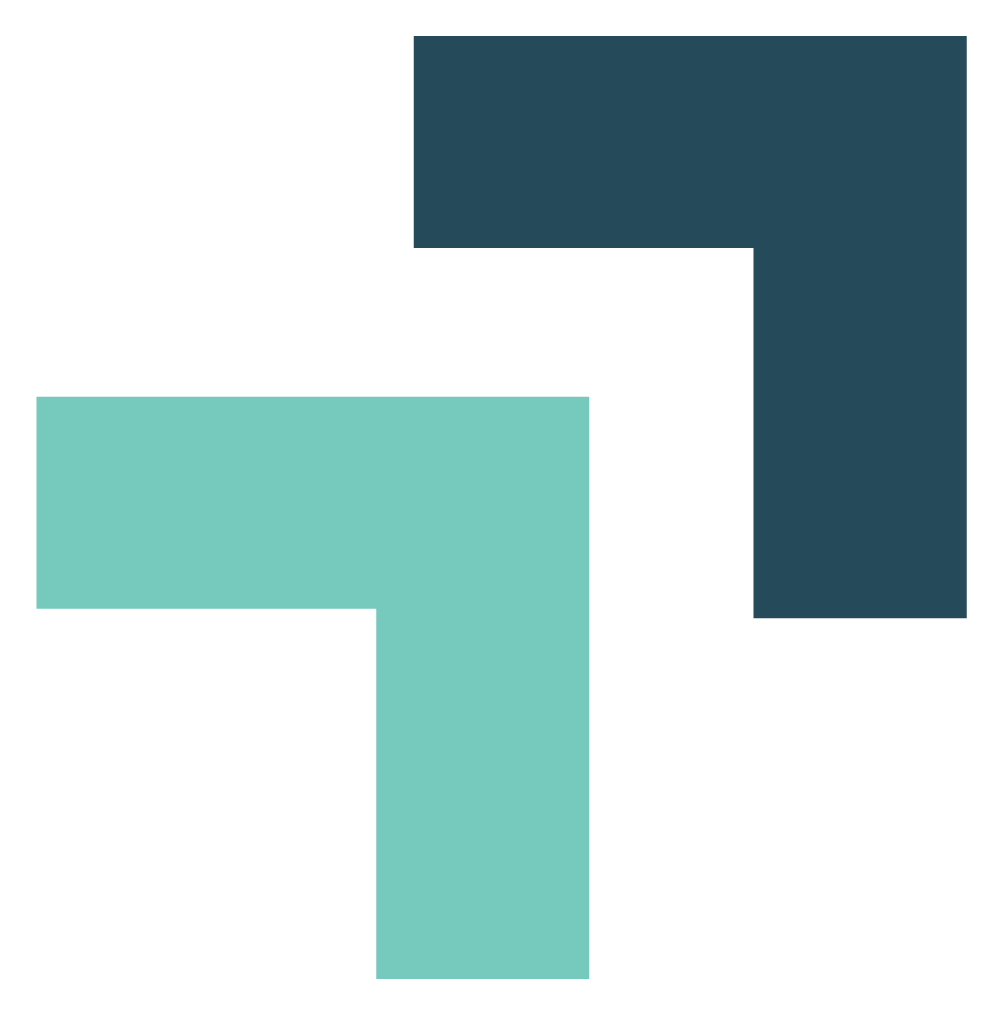 A risk management and insurance services firm was looking for ways to increase revenue by streamlining the way customers request their products. They knew that in order to increase the accessibility and efficiency for accessing their services, they would need to integrate with the organizations that are selling their products.

A construction engineering company that provides building services to customers in a wide variety of market segments was challenged with integrating new releases of software. They are working with a subsidiary company that is developing construction management software that needs to integrated with several core line of business applications.

A natural gas marketing company that buys and sells natural gas was looking for a way to increase the number of trading partners they work with while reducing the overall cost.