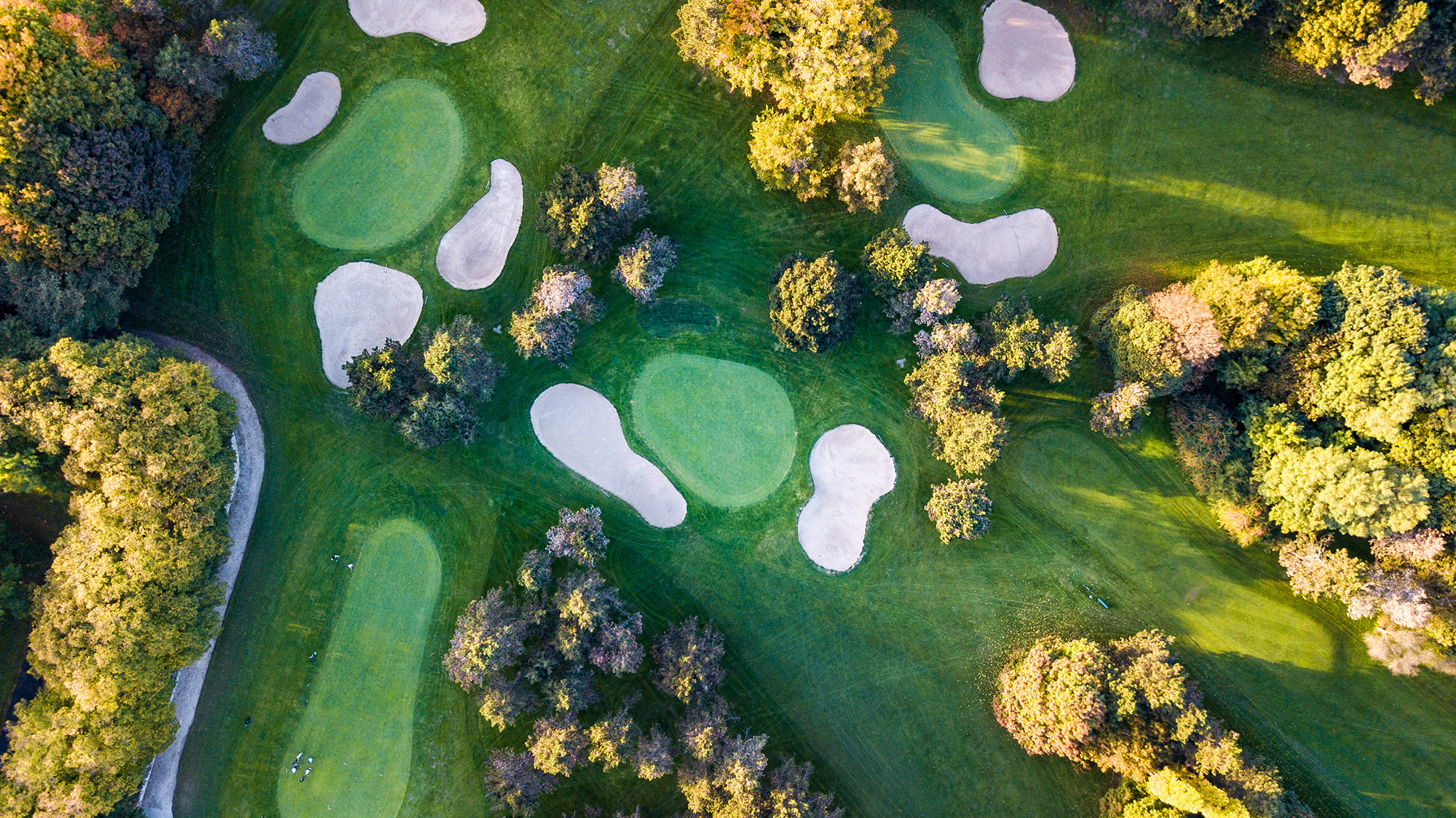 With a client roster topping 1,800 golf clubs, country clubs, yacht clubs, athletic clubs, and resorts, Clubessential has grown by leaps and bounds organically and through M&A. With Clubessential’s highly acquisitive business model, the IT department inherited a legacy environment in Austin, TX, which hosted front- and back-end web applications as well as PCI-compliant payment applications.

However, the colo environment hosting this critical infrastructure was less than ideal. With no staff onsite, CTO Jason House and his team traveled to Austin to evaluate the best path forward.

“It was an aging infrastructure that needed additional upgrades and there was a significant amount of virtualization and consolidation that needed to be done,” said House. “We looked at traditional Azure and AWS cloud environments and we looked at another colo where our IT team was located. Ultimately we decided the best solution was a hybrid solution.”

Working with Tier4 Advisors, an IT procurement specialist firm based in Georgia, the Clubessential team brought in Lunavi as a partner. They discovered a unique mix of cloud expertise and data center space that enabled a “best of both worlds” infrastructure design, accommodating strict performance requirements through dedicated hardware alongside the flexibility and scalability of cloud hosting.

“The public clouds like AWS and Azure were very expensive,” said House. “The hybrid that Lunavi provided was a great balance. We were able to keep the project cost-neutral and still upgrade just about everything in the process.”

Every server in the legacy environment was a physical layer on a physical box. Lunavi engineers helped with physical to virtual conversions, consolidating nearly 40 physical Windows and SQL servers down to 15 virtual servers with minimal to no downtime. This not only modernized the environment but also reduced licensing compliance requirements and costs.

“The private cloud that Lunavi provided was able to give us the high performance we needed for our data layer,” said House. “We were able to put the critical hardware that was performance sensitive in the private cloud, and all the dynamic web servers and services we could scale up and down based on traffic in the public cloud.”

While performance improvements and modernization were key project drivers, another crucial goal was increased reliability through redundant infrastructure and disaster recovery with real-time replication.

“Moving to Lunavi enabled us to configure a full N+1 infrastructure with load balancers, firewalls, physical servers, and the data servers behind them,” said House. “We had quite a few single points of failure in the old system and now we’re fully redundant.”

One of those points of failure was not hardware related, but instead due to a reliance on an individual ISP as their network backbone.

“Over the years we had multiple performance-related impacts from having a single carrier,” said House. “Moving to the Lunavi blended bandwidth gives us confidence because it means a single carrier can’t bring us down again.”

Of course, customer operations could not be disturbed even by such a large-scale infrastructure upgrade. Minimal downtime during the migration stage would be essential, and Lunavi had the perfect tool for the job in the Zerto IT Resilience Platform.

“Our databases were of such a size that doing SQL replication wouldn’t be feasible. The block synchronization with Zerto was absolutely the way to go,” said House.

Several comprehensive migration tests were completed to assess both the replication and the performance of the destination environment. Ultimately, the entire environment was replicated in real-time with no measurable downtime for Clubessential’s customers. By the time the team hit pause on the migration, there was only an eight-minute data delay between Austin and Cheyenne.

With a successful migration under their belts, Clubessential’s IT staff turned towards performance monitoring to ensure the new hybrid cloud met expectations.

“We were very actively measuring database performance pre- and post-migration because that’s what causes customers to notice problems,” said House. “The comparison charts were night and day better.”

A critical metric was SQL server waits, or the amount of time a SQL server is waiting on CPU, RAM, or disk and unable to give the application the data it needs. Post-migration, Clubessential’s SQL server wait times dropped between 40 and 50 percent from pre-migration levels.

Customer support and service has been equally impressive. Shortly after migration, a trenching mishap caused problems for one network carrier. Clubessential noticed certain clients were not routing correctly.

“I contacted Lunavi support and they responded nearly instantaneously,” said House. “They had already detected the issue and very shortly thereafter the engineering team bypassed that fiber and our traffic started routing clean and smooth again. Yet another testament to blended bandwidth.”

That was the first support interaction Clubessential had with the LunaviGlobal Service Center, but the support organization continues to demonstrate its value.

In their legacy environment, Clubessential had to respond to emergency IT situations with emergency travel plans, heading down to the Austin facility to resolve any problems. Now, the cloud environment can be self-managed remotely through the VMware layer, with physical hardware managed by Lunavi remote hands staff onsite in Cheyenne.

“Not having to worry about hardware management is a game-changer for us,” said House. “I received an email that Lunavi had detected a drive failure. The team asked for a good time to swap it out and it was done the next day.”

These types of interactions form the building blocks of a lasting partnership. As Clubessential continues to grow its client roster and offer new club management solutions, the company has a service provider who can scale alongside them. 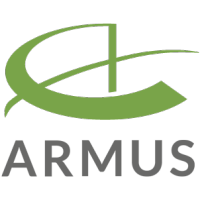 Thunder Basin needed a unified IT platform to coordinate and provide services from offices many miles apart. A managed cloud platform and Virtual Desktop Infrastructure (VDI) from Lunavi delivered the compliance needed for electronic health records while also providing significant cost savings over an in-house purchase and management.